Showing posts from June, 2019
Show all

Notable Analyst Upgrades and Downgrades for Week of June 24, 2019 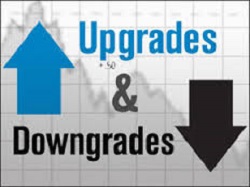 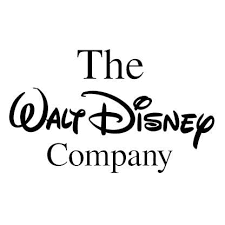 Walt Disney founded his namesake company in 1923, and since then the business has gone on to become one of the most iconic brands ever created. Today Walt Disney (DIS) is a leading entertainment company with about $60 billion in revenue. The media conglomerate is highly diversified and vertically integrated, with four major business segments. Here are the company's sales and profits through the first half of fiscal 2019: 1. Media Networks (38% of sales, 47% of profits): TV programming (ABC TV and cable channels like A&E, History, Lifetime and ABC Family, ESPN network), radio (radio Disney, ESPN radio network), eight television stations. In total the company has about 100 Disney-branded television channels, which are broadcast in 34 languages and 162 countries. 2. Parks & Resorts (43% of sales, 49% of profits): owns theme parks and resorts around the globe including Walt Disney World In Florida, Disneyland in California, Disney Land Paris, Shanghai, and Hong Kong.
Post a Comment
Read more 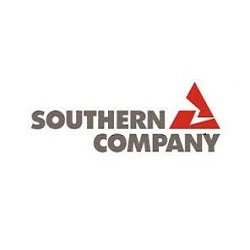 In business for more than 100 years, Southern Company (SO) is a major regulated utility involved in selling electricity and distributing natural gas, primarily across the Southeastern U.S. The firm's eight vertically integrated electric and gas utilities serve customers across Georgia, Alabama, Florida, and Mississippi. Southern Company’s mix of business and service territories significantly changed after the company's 2016 acquisition of natural gas utility AGL Resources for $12 billion. AGL Resources owns more than 80,000 miles of pipelines and over a dozen storage facilities it uses to transport and distribute natural gas to businesses and households across Illinois, Georgia, Virginia, New Jersey, Florida, Tennessee, and Maryland.   After acquiring AGL Resources, Southern Company's customer count roughly doubled to 9 million, and its business mix shifted from 100% electric to a 50/50 mix of electric and gas. The utility services a diversified blend of residen
1 comment
Read more

How High Can Starbucks Fly? It All Hinges on One Metric 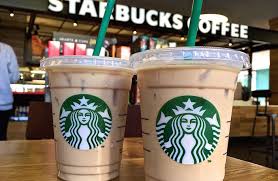 The stock is soaring, and it could keep going up -- as long as comps do, too. Who says megarestaurant chains can't be high-octane growth companies? Starbucks (NASDAQ:SBUX) has rocketed 46% higher in the last year as the world's third-largest restaurant chain by number of locations has reignited existing store sales growth. Despite the surge in stock price, though, the coffee shop and retailer can keep climbing if it can demonstrate that its recent momentum in comps is more than just fleeting. What's the deal with comps? Comparable-store sales is a combination of the number of transactions (foot traffic) and ticket size per order at existing stores -- in Starbucks' case, stores that have been open for at least 13 months. For a company with over 30,000 locations worldwide, rising comps is one of the primary ways Starbucks can increase profitable sales. Comps were touch-and-go in 2018. Though the metric ended the year up 2%, there were quarterly decl
Post a Comment
Read more

CVS Stock Has More Going for It Than Just a 3.69% Dividend Yield 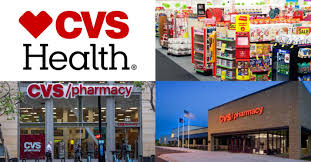 CVS stock very well could be the big bet you're missing CVS Health (NYSE: CVS) faces two distinct headwinds that are putting pressure on CVS stock. First, markets are cautious over the drug store and drug manufacturing market as the government pressure all players to lower drug prices. Doubts over CVS’ acquisition of Aetna are adding more distractions for management in the near-term. With CVS stock testing the $51.72 yearly low on at least five occasions since March, what will it take for the stock to rebound? CVS reported first-quarter earnings of $1.62 and also raised its full-year adjusted EPS guidance to $6.75 to $6.90. This is up from the previous guidance of $6.68 to $6.88 a share. The Q1 beat and improved outlook are due largely to the inclusion of managed care operations. The company also included revenue from SilverScript Medicare Part D, which contributed $17.9 billion of revenue for the quarter. Better synergies with Aetna also c
Post a Comment
Read more 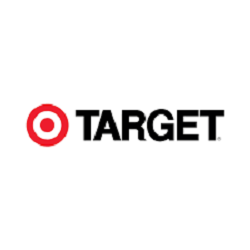 1 Retail Stock for Income Investors to Consider When almost everyone thinks that the retail industry is done because more consumers are shopping online, one retail company just keeps on raising its payout to investors. I’m talking about Target Corporation (NYSE:TGT), which operates more than 1,800 department stores located across the U.S. On Thursday, June 13, Target declared a quarterly cash dividend of $0.66 per common share. The amount represented a 3.1% increase from the company’s previous quarterly dividend rate of $0.64 per common share. The raised dividend will be paid on September 10, 2019 to shareholders of record as of August 21. (Source: “Target Corporation Announces 3.1 Percent Dividend Increase,” Target Corporation, June 13, 2019.) A three-percent payout increase may not seem like much in an era where people care about capital gains the most. However, the announcement on Thursday marked the continuation of an important tradition at Target Corp
Post a Comment
Read more 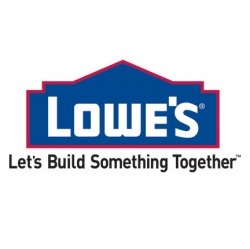 Lowe's Companies, Inc. (LOW), together with its subsidiaries, operates as a home improvement retailer in the United States, Canada, and Mexico. The company offers a line of products for construction, maintenance, repair, remodeling, and decorating. Lowe's is one of the Original Dividend Aristocrats from 1989. Lowe’s is one of 26 dividend kings in the US. The company hiked its quarterly dividend by 15% to 55 cents/share just last week. This marked the 57th consecutive annual dividend increase for the dividend king. Over the past decade, the company has managed to increase distributions at an annualized rate of 18.40%. Continue reading …
Post a Comment
Read more

10 Smart Dividend Stocks for the Rest of the Year

If you're looking to scale back on aggressive exposure and beef up safety-minded holdings, start here The market has managed to back itself away from imminent danger, bouncing back from a relatively serious stumble from a couple of weeks ago. It’s too soon to say stocks will be able to remain out of trouble, though. Aside from a lethargic time of year, the wrong headline could still easily up-end it all. Or, perhaps the market will continue to climb. In an uncertain environment like the one we find ourselves in now, sometimes the right strategic move is to simplify. Step into reliable cash cows, accumulate cash from dividends, and wait for a more opportune time to make risky bets. The $64,000 question is, of course, which dividend stocks? They certainly aren’t all built the same. Here’s a run-down of 10 different dividend stocks to buy, from a variety of industries. Investors won’t necessarily need all of them to create a more defensive-minded port
Post a Comment
Read more 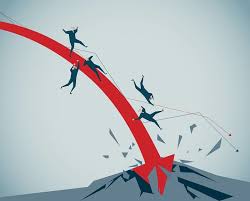 Yields are plunging, and that makes big dividend stocks look that much more attractive A lot happened in financial markets in May. One of the more important things that happened was in the bond market. Fixed income yields plunged in May on concerns that the global economy is slowing and will continue to slow as trade tensions between the U.S. and China remain elevated. Specifically, the 10-Year Treasury Yield has dropped below 2.3% in late May, after peaking right around 3.3% in late 2018, and is now at its lowest level since late 2017. One implication of plunging yields is that stocks with big dividend yields become more attractive. Why? Because the lower yields go, the higher dividend yields are relative to those fixed income yields. Thus, when yields plunge, investors tend to flock into dividend stocks with big yields. Because of this dynamic, plunging yields create a good opportunity to buy into dividend stocks with big yields. Which stocks should be on
Post a Comment
Read more 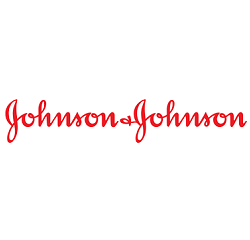